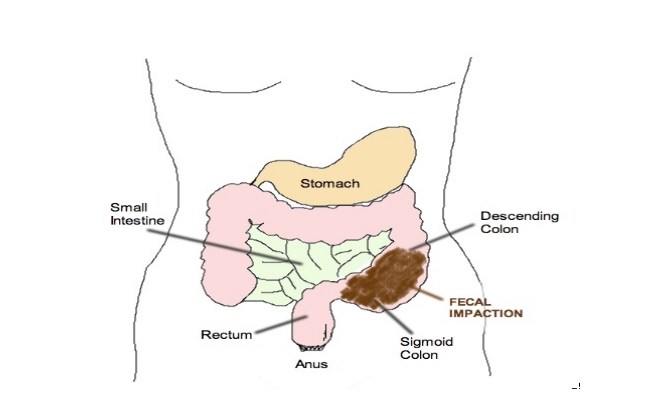 Is Colonic Inertia Causing Your Constipation?

Colonic Inertia may cause your colon to look like this!

Colonic Inertia makes you think of chemistry class; does it not?  Well, it is not chemistry my friend.  Colonic inertia is where your stool stays in a particular part of your colon and will not move forward to the important section of your intestine (rectosigmoid); that will push your stool to the exit opening of your body – the entire process is defecation.

From reading this blog, you know many causes slow down the actions inside your colon.  One of the first we always look at are medications that you take that may affect how fast your colon moves your food through your colon.  For instance, pain relievers that contain opioids, antihypertensives, antipsychotics, antidepressants, and anticholinergics.

There are medical conditions that can cause this effect as well.  For instance, diabetes, hypothyroidism, some rheumatologic disorders that can cause the functions of the muscles and the nerves inside your colon to decrease their activity and sensation being the cause of severe constipation.

Colonic inertia symptoms you might encounter include extreme delays in when you pass stool, maybe 7-10 days at a stretch (this must be the height of miserable).

It’s been identified that colonic inertia is sometimes associated with abnormalities in the upper colon motility.  It will involve the delayed stomach as it empty’s that acts like a pseudo-obstruction of the stomach (pseudo-obstruction is having the symptoms of a blockage, but there is no blockage present).

Since there are many reasons that may cause the symptoms of constipation, the doctor will need to review your medication list and perform some tests looking for abnormalities and diseases of the colon.

They might also require a test be conducted of your anorectal function to see if this is the cause for the constipation.

There is a possibility your doctor may test with a colonic marker study; it is the most common way to examine the speed of colonic movement.

It is a simple procedure that will measure the moving of what one ingests until it leaves the colon.  The time from ingestion to excretion is referred to as colonic transit.

Performance of this test is by merely swallowing a capsule that has several tiny rings (about 24).  Each ring on the capsule has been treated, so they show up easily on an x-ray of your abdomen.

After you ingest the capsule, it will dissolve and leave the rings in your colon so the radiologist can count them.

On day 5, if the finding of less than 20% of rings are found, is considered to be regular transit time.  However, if there are more than 20% of the rings counted, it falls into delayed transit time.

If your transit time is typical, medical disorders and medications are ruled out your treatment might include:

If the marker study at the end of five days shows an abnormality, there can be a variety of causes resulting in slowing your colonic transit.

It is useful to define if there is a defecation disorder that involves your pelvic musculature or maybe an abnormality in your anorectal area that might be present.  If after all the testing is completed and all that is found is slowed colonic transit, your diagnosis will be colonic inertia.

For those who have colonic inertia, it is not uncommon to start using stimulant laxatives to get relief.  You will find that most, not all doctors think that the use of these laxatives when used long-term could result in damage to your muscles and nerves of your lower intestine.

If changing your diet doesn’t bring relief, then medications might be the next best step.

If that is the case, your doctor may ‘prescribe’ you a laxative to use.  My choice at this point is to turn to a ‘natural’ but effect source called “SUPER COLON CLEANSE.”

In the already constipated patient, they have found biofeedback has been used to help patients have spasms of their pelvic muscles thru defecation.

For some of the conditions, like a failure of your pelvic floor muscles and them relaxing will almost always have a successful reaction to the feedback. It has been found that some of the patients who suffer from colonic inertia improve after using biofeedback therapy.

Again, if you suffer from constipation, use Super Colon Cleanse that is natural, soothing, and easy going with no cramping.  Just a smooth, gentle go when it is time. 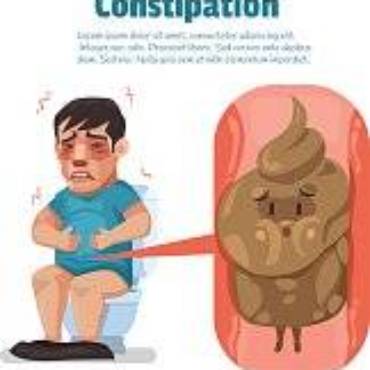 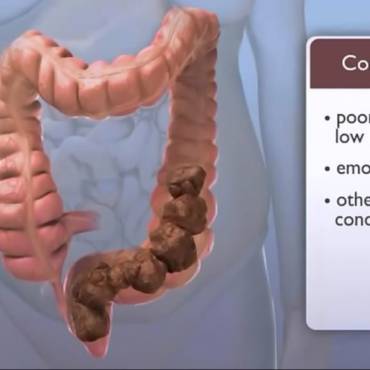